Castle Cary Pipes and Drums was formed in 1988 by Ian Menzies, Pipe Major and Tom Ferguson, Lead Side Drummer. It started under the name Pig & Whistle Pipe Band after the sponsoring restaurant. Chief instructor Bob Quigg provided instruction to students wanting to join the Band and Catherine Grant joined as Lead Drummer. Colin Murray from the Red Hackle and Clan Campbell bands in Scotland provided the musical direction, making the settings and selecting the music. In 1989 the Pig & Whistle Restaurant closed and the members adopted the name of "The Castle Cary Pipes and Drums". Castle Cary was a castle like structure built by B.C.'s first Attorney General - George Hunter Cary - a controversial, rambunctious figure. 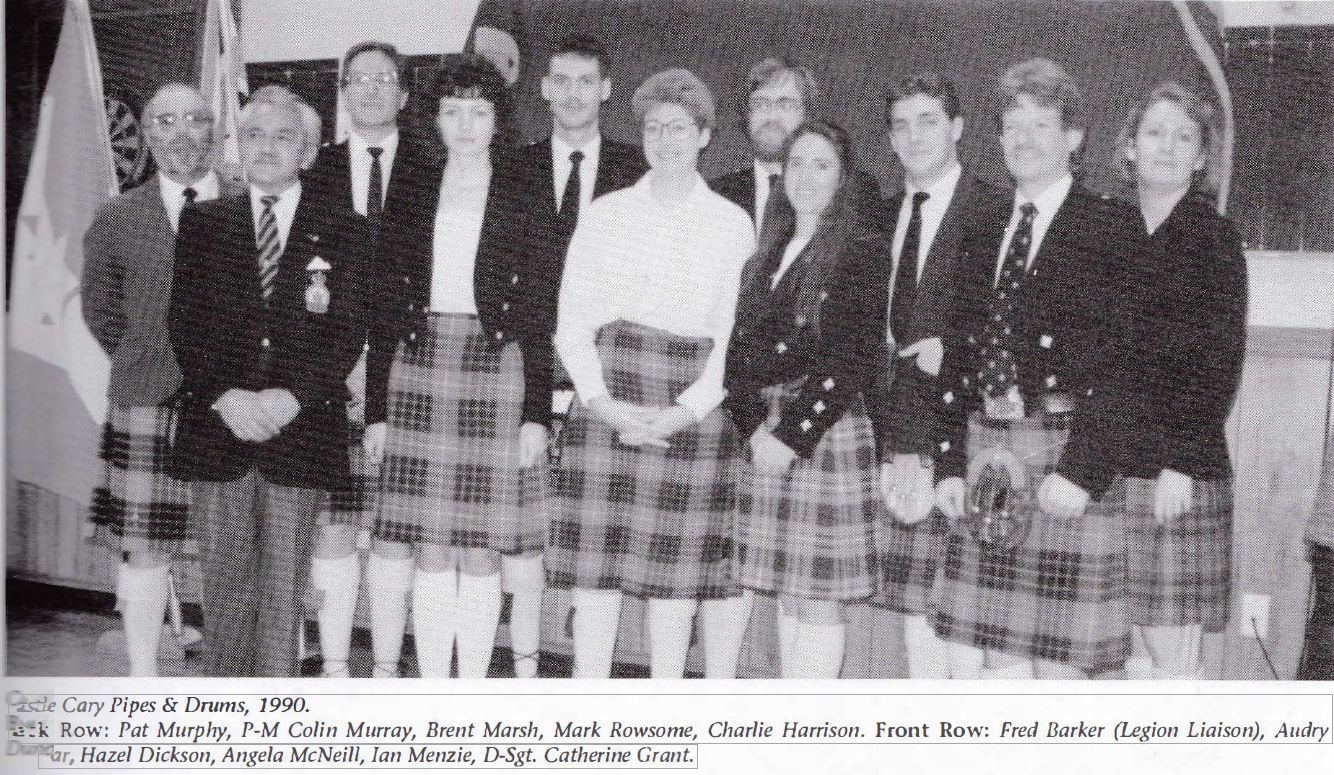 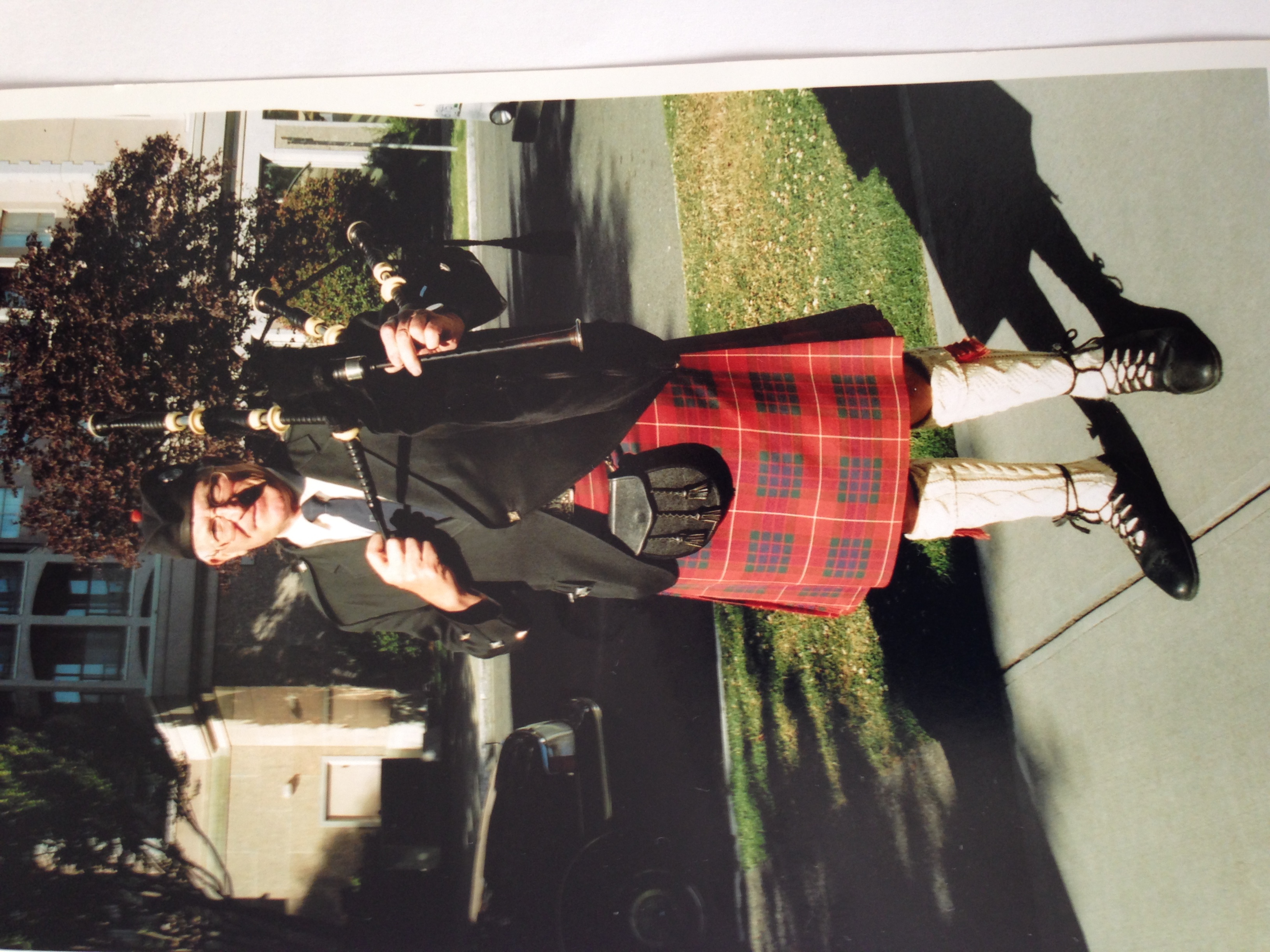 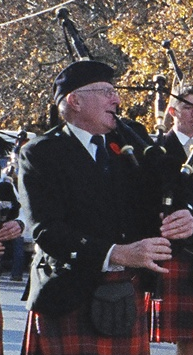 We regret to announce the passing of our long-time Pipe Major, Colin Murray. Colin had been battling cancer for a few years, and continued to play with Castle Cary even during treatments. Colin died in late March of 2021 with his daughter by his side. He will be greatly missed. 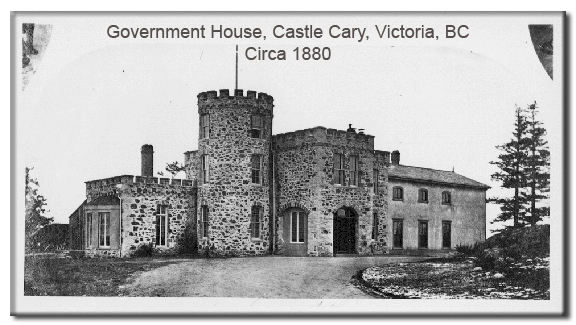